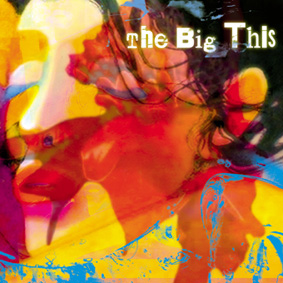 and asked would I be interested in putting vocals on some tracks he had composed with a DJ engineer friend,

Seb,who had worked as assistant on many of the demos for the Blue Matisse album. I accepted immediately.

Franck sent me some demos of music which was heavily influenced by electro and house pop, while retaining

the Dumas touch thanks to the guitar lines and the rigour in the composition. I set to work on writing down lyric

ideas and some melody lines, and two months later I was up in Clermont Ferrand at Franck’s studio ‘The Factory’

After three days of recording I was back home leaving Franck and Seb to work on the tracks, which they did admirably

to produce the album above. It was an interesting project for me as I was led to use my voice differently , holding back

on pure vocal performance and using my voice more as an instrument , often at the upper end of my tessiture but

using very soft attack. I enjoyed it very much .