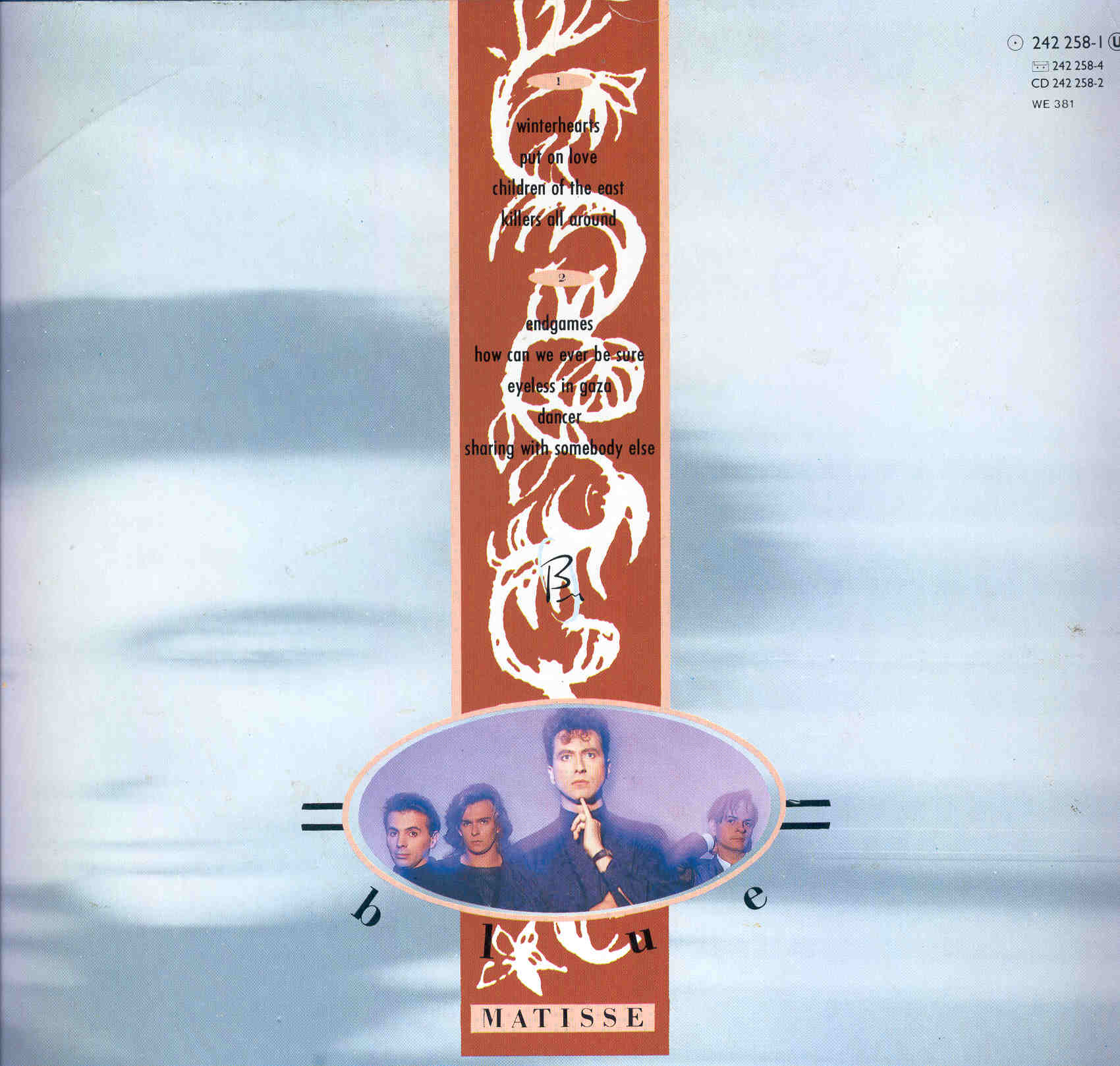 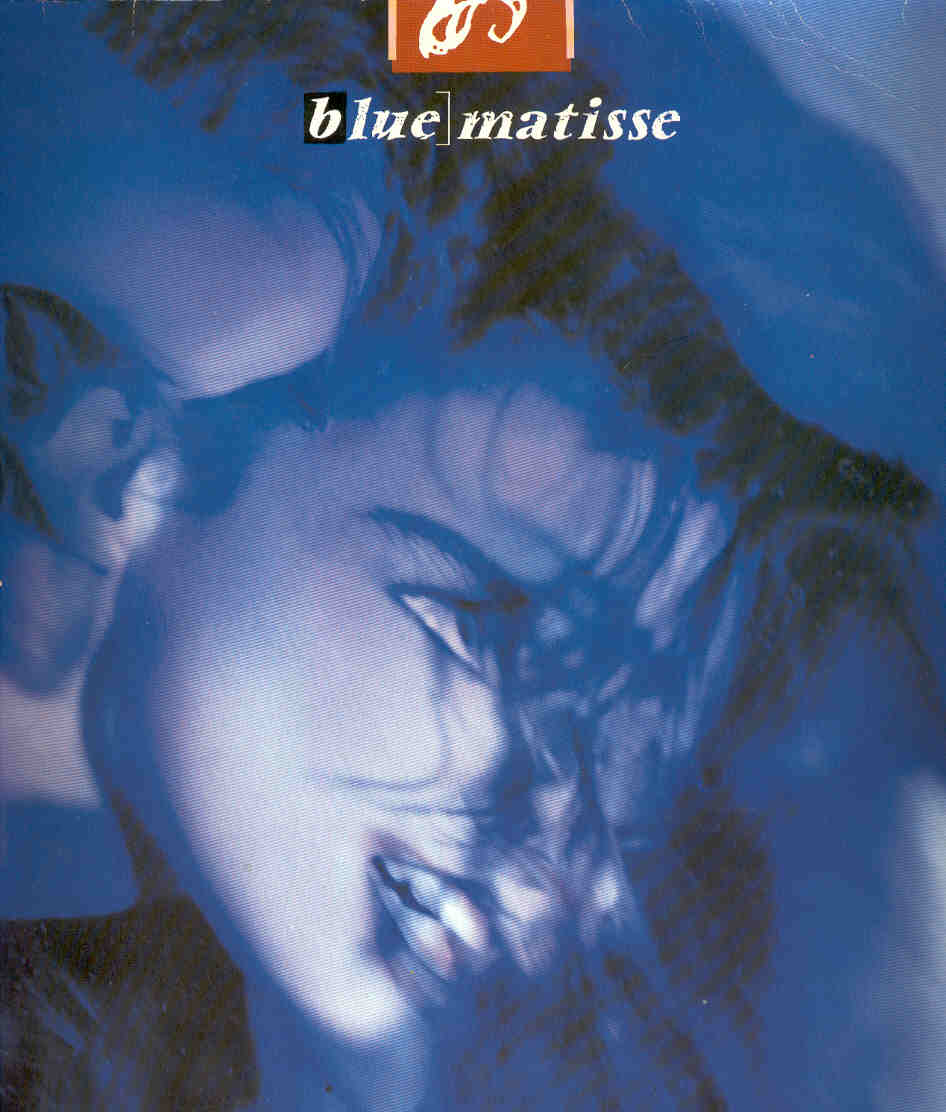 The Blue Matisse period dates from 1984 to 1994. I met Franck Dumas while in a studio near Clermont Ferrand He was working on some songs for his group which was then called Tokio. He invited me into the studio to listen to some mixes and asked me how I felt about singing on some of the tracks as their vocalist had recently left the group. I liked the sound of the tracks I’d heard and started working on some lyrics as soon as I got back to Montpellier. Within two days I had finished writing for four of the tracks and had additional melody and harmony ideas. I was eager to get back up to Clermont to record.We worked intensely as I could only stay in Clermont Ferrand for a couple of days at a time. Within two months we had enough demos to present an album and were sure that we had several strong singles tracks. Confident in the quality of the work we decided to hire a couple of days in parisian studio to mix two of the songs ‘Letters from India’ and Killers all around. We booked sessions with an engineer called Carolin Petit . On the second evening he invited a friend who worked in the A&R department of Warner Brothers France. He liked the songs and signed us up for a five album deal. This album , finished in 1986, originally recorded and mixed in Comfort’s place studios in Surrey by Brian Tench , we decided to remix with a chap called Stuart Bruce. This took us into 1987 for the release after much wrangling in the record company which was undergoing ‘restructuration’. We were all pleased with the final cut and happy to see the Album on the shelves of record stores around France. It was released in 10 countries around the world but unfortunately did not get onto the British and American market due to conflicts within the record company management at that time. The song you can listen to is called ‘Put on Love’ . I think it still sounds great, the song builds through the first two verses and chorus and then Mel Collins kicks in with a superb Sax solo….